The exclusive hotel chain W will open its second Dutch hotel at the end of this year, following the already operational W Hotel in the former ‘Government Office for Transactions and Telephony’ right next to the Royal Palace of Amsterdam. The extension will be housed in the former Kas Bank Building, providing a five-star hotel divided over two adjacent monumental building at the Spuistraat in Amsterdam. Octatube is contracted for the new glass roof structure and a circumferential glass bridge in the atrium of the Kas Bank building. 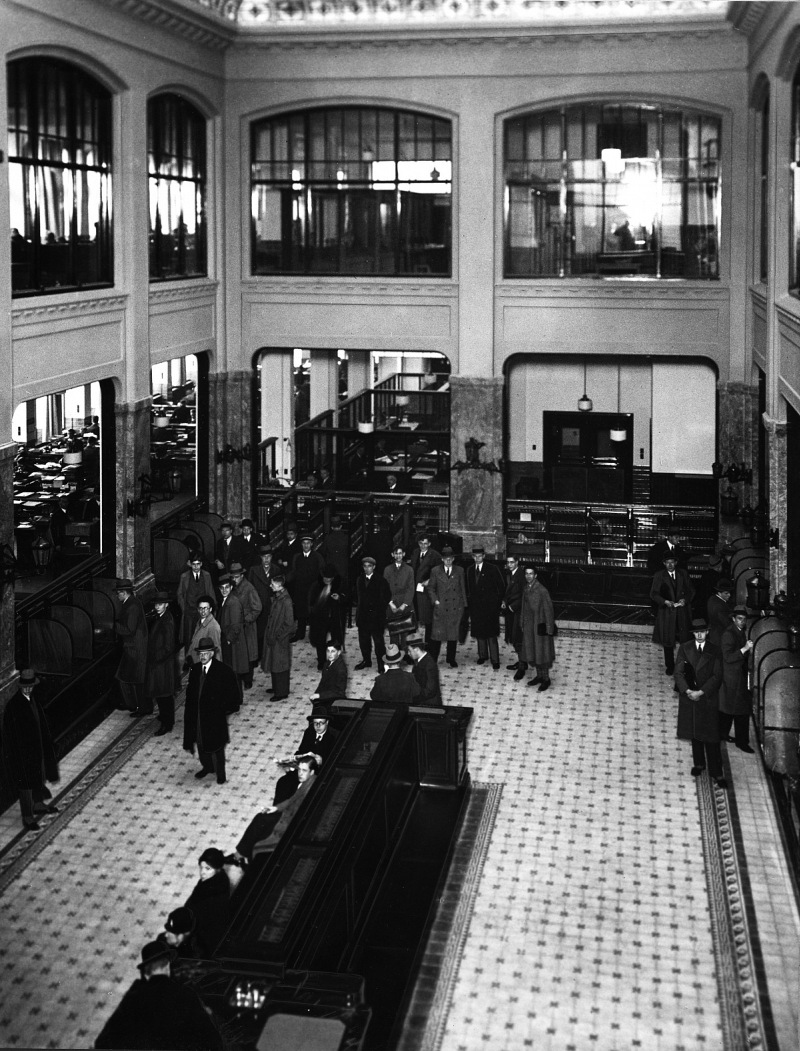 The former Kas Bank is a unique monumental building designed by architect  F.W.M. Poggenbeek in 1908. The building was expanded in 1932 into its current setting in between the Spuistraat and the Singel canal. Designed as a bank building it is characterized by its strong monumental appearance, expressive natural stone façade, refined concrete construction and luxurious central hall and vaults. The new design respects the building monumental character and enhances it and transforms it into a public building in the city. The ‘Bank’ building will house 66 guestrooms and suites, a spa, bar, restaurant and a ‘creative incubator’ concept space. 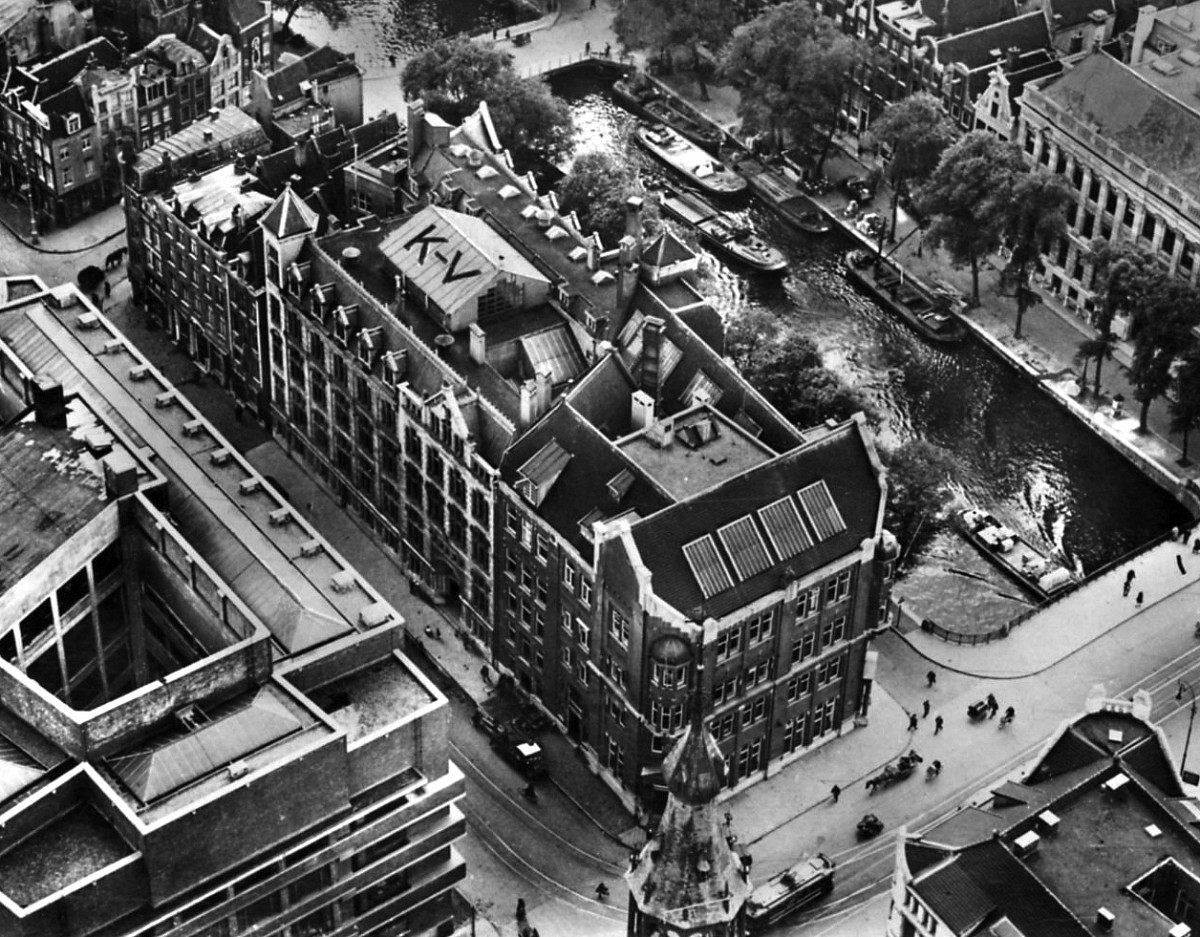 The design for the transformation of the Kas Bank building into a modern and luxurious hotel is drawn by Office Winhov, in collaboration with Hoek Architectuur & Restauratie en BK Architecture. 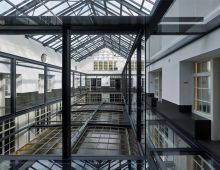