The 14th Venice Biennale of Architecture that opens this week is curated by Rem Koolhaas. His curatorial vision is captured in the theme ‘Fundamentals’ and will look at the history of architecture. The research-driven theme consists of three interlocking exhibitions, one of which is called ‘Elements of Architecture’, situated in the Central Pavilion of the Biennale. Octatube has been invited to loan a mock-up in the ‘Facade Room’ of this exhibition. 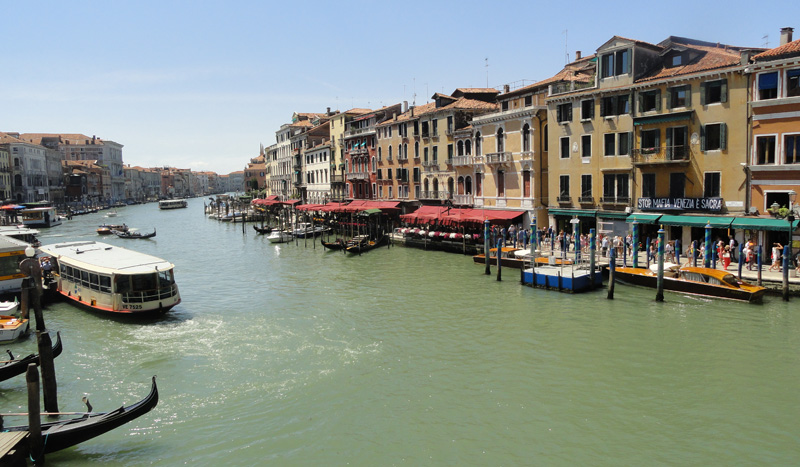 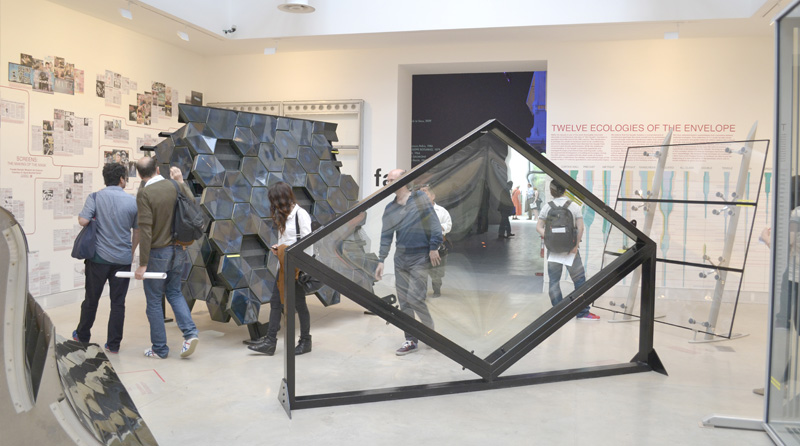 On behalf of Rem Koolhaas, the Facade Room research and exhibition has been put together by the Princeton University School of Architecture and Arup. For the exhibition they have collected full-scale mock-ups of 12 different types of facade which have had an impact in architecture over the last 100 years. These include curtain wall, double facade, all-glass, airtight, watertight, insulated, kinetic, media, green, rain screen, tensile and precast.

Octatube has built the ‘all-glass’ facade mock-up using elegant point fixation (spider) hardware. The glued frameless glazing artefact has personally been installed in Venice by Mick Eekhout, the founder and general director of Octatube. He has developed this and other types of Quattro node supports in the late 1990s with Octatube. The mock-up is on display alongside prototypes from Herzog & De Meuron and Jean Prouvé, among others. 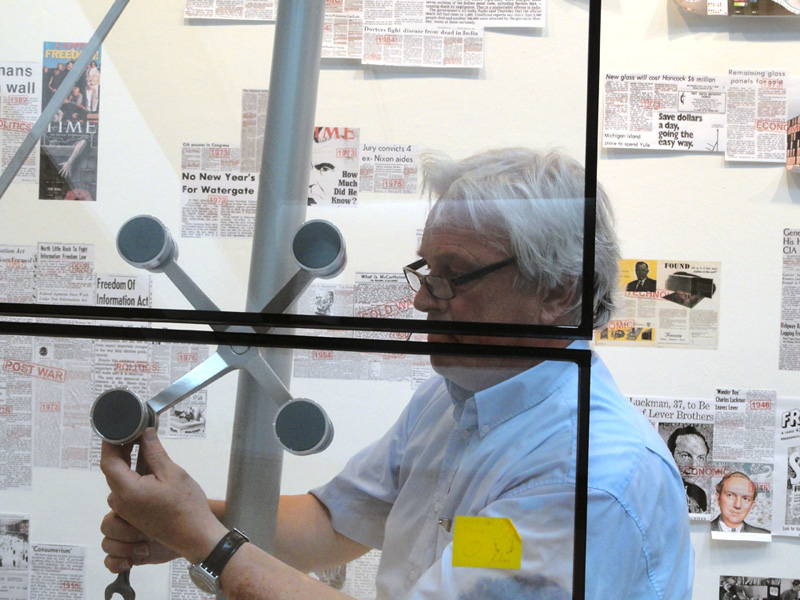 Label text:
All-glass facades are driven by sales. The largest panes of glass emerged from the need to facilitate different forms of product display. From the storefront windows of Picadilly Circus to the 5th Avenue Apple Store, large glass has been used to sell goods. While single-pane all-glass facades have about 1/4 the thermal efficiency of a reasonably insulated curtain wall system (their thermal conductivity jumps from 1.7 to 6 kW/m2ºK) and are generally more expensive, these costs are made up for in profits from displayed goods: the original 5th Avenue Apple Store cost $7 million to construct in 2006 and $6 million to renovate in 2011, but brought in sales of $440 million in 2009.

While glass has a relatively high compressive strength, it has very little tensile strength. Because of this, single panels of flat glass were not strong enough to support typical envelope loading as structural members until the past few decades. This mock-up shows relatively small panes of glass supported at eight points. This technology is generally used to support glass panes which would be too large to fit in this room.

This year’s Venice Biennale International Architecture Exhibition features the participation of 65 countries. The prestigious manifestation opens on the 7th of June and runs till the 23rd of November.