The Philips Museum is situated in the first light bulb factory of Philips in the centre of Eindhoven. GSG Architecten had the idea of moving the entrance to the original site. By designing it as a tall glass volume, a windows is added towards the city for the old factory. At the same time the glass volume is a display in which the museum itself becomes a museum piece; a seat of honor in the urban tissue, according to the architect. The outside of the glass facade is a continuous and flush surface.

The glass entrance consists of 380 square meters, and interacts with the old building on different places in the museum. At some places the old structure of the Philips factory itself has been integrated with the modern and transparent new building.

In the exhibition space, where all the inventions of Philips are exhibited, Octatube has been responsible for a glass staircase, a glass bridge and glass balustrades. 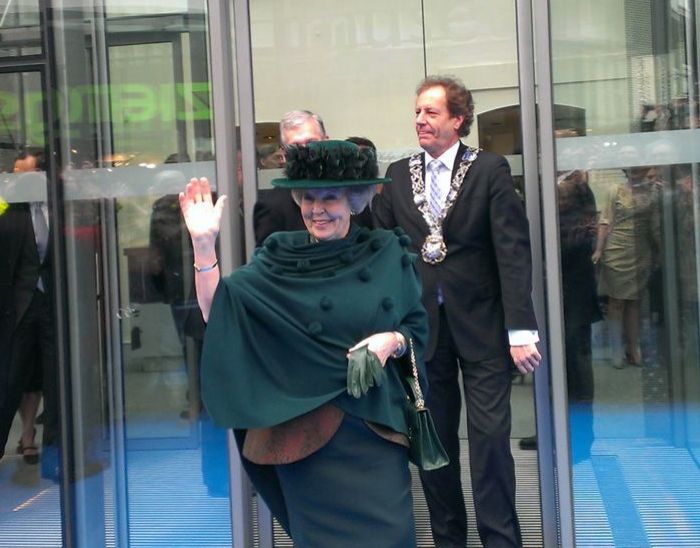