On the World Architecture Festival in Barcelona the project V&A Medieval & Renaissance Galleries (London, United Kingdom), designed by MUMA Architects, has received the Structural Design of the Year award.

The architectural approach that MUMA took to the creation of the Medieval and Renaissance Galleries at the V&A is dinstictly modern with clear articulation bewteen the old and new.
In keeping with the spirit of a museum that celebrates design excellence, the modern intervention employs innovate construction technologies - ones that are clearly distinct from the historic fabric but also, through form and materials, in harmony with it.

Other nominated projects were Apple's flagship store in New York, the core structural system for the Burj Khalifa and the mall roof for the Mediacite retail centre in Liege, Belgium. 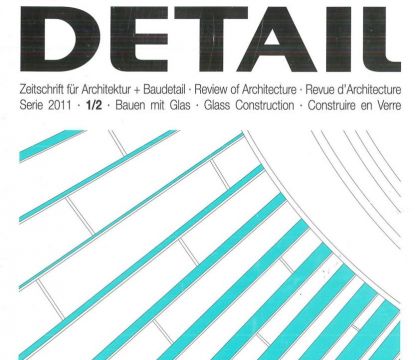 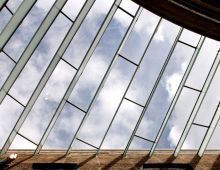