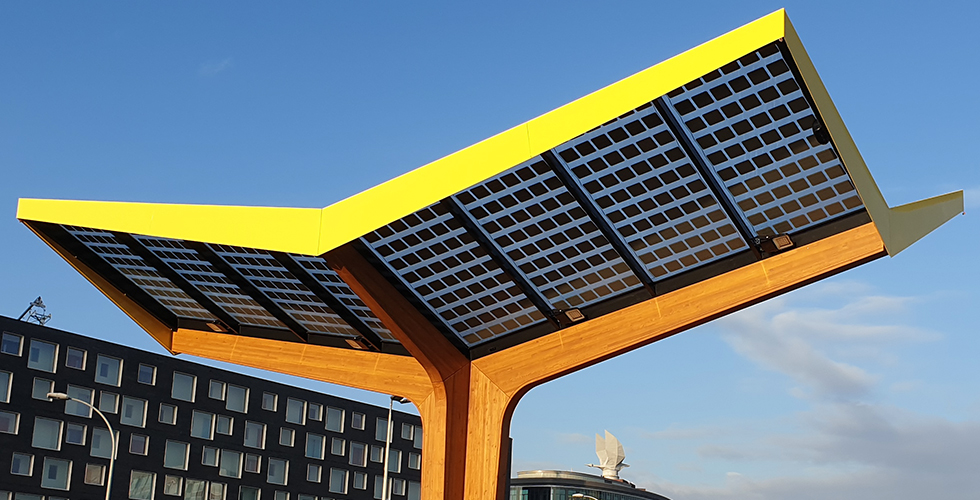 As the demand for electric vehicles increases, so does the demand for fast charging stations. To meet the demand, Fastned is building stations throughout the Netherlands and Europe. Octatube has been involved in the technical design and construction of the Fastned City Stations since 2016. The newest station has just been completed in Ypenburg.

In 4 days Octatube realized the station in Ypenburg. This new city station has the yellow edges, the wooden construction, the solar panels and the high level of finishing that the stations are known for. All technical cables and pipes are fully integrated into the design and not visible from the outside. Here you can read more about the design and technology behind the Fastned city stations. 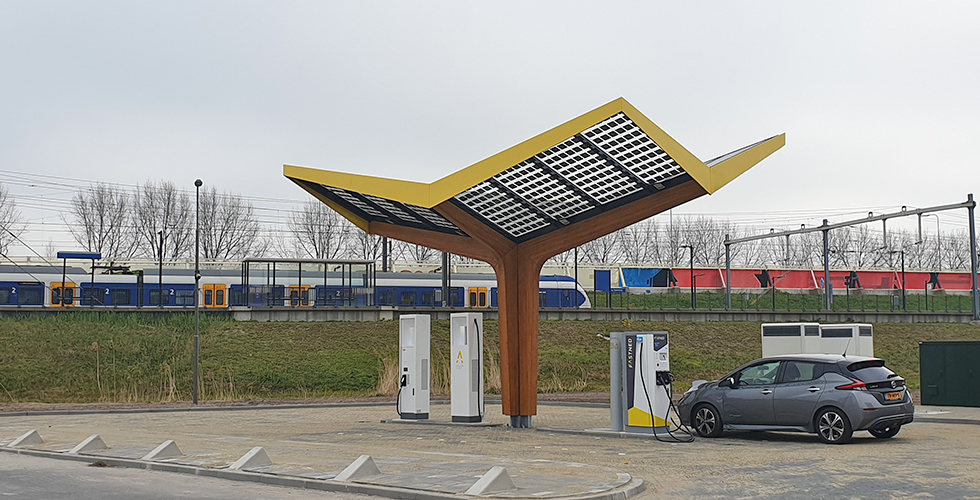 The infrastructure is in place & the first drivers have already found the fast charging station.

The Hague is the first city to have fast charging stations built within the municipal boundaries. About 150 cars a day can use a charging station. With the quick chargers, the municipality wants to make the use of electric cars easier, because driving on electricity is clean.

Octatube has already installed a city station on the Leidsestraatweg in The Hague and the Fustweg in Haarlem. The next station is already planned at the Jan Pietersz Coenstraat in The Hague. Electric driving has never been so close, now the only thing that's missing is that Tesla. 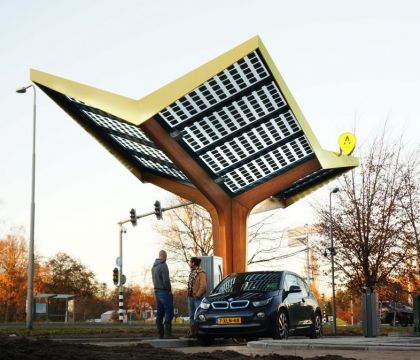 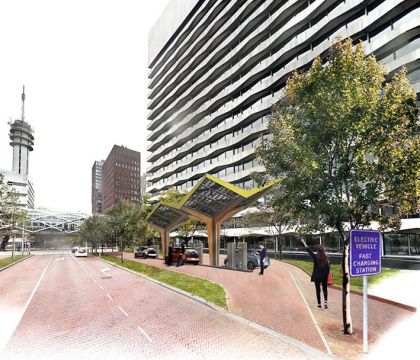 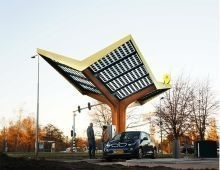