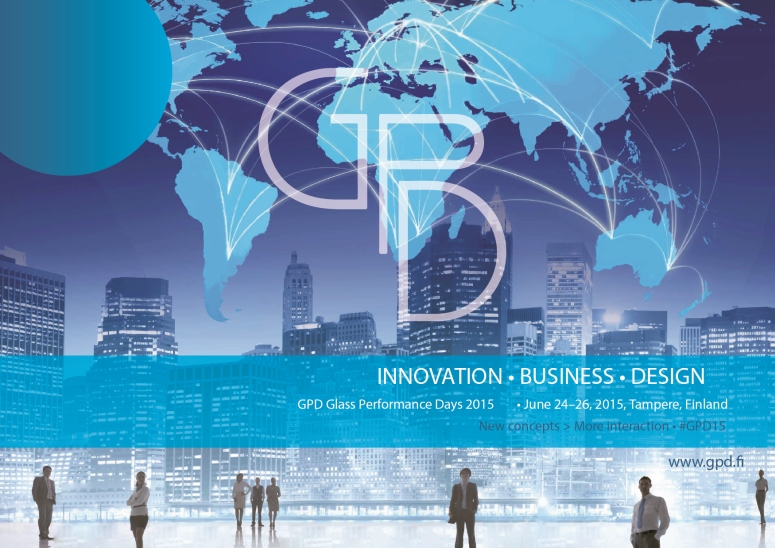 30 years of Dutch Glass Developments and Innovations
Octatube has been on the forefronts of innovations of glass structures since 25 years. Beginning with the Glass Music Hall (1990) in Amsterdam 10x10x22m3 with tensile loaded glass, as the first structural glass project in the Netherlands;  a 10x10m2 canopy in Eindhoven with compressed glass panels; the highest glass façade with tensile truss stabilizations 52m high and 16 m width in Tel Aviv. Different Quattro glass nodes were developed. Even one system for seismic resistant applications in Japan. This system of tensile stabilizations was also applied in flat glass roofs often 30x30m2 with a macro stabilization system and a mini system to cover modules of 8x8m2. The connection from the earlier single glass, laminated glass and insulated glass units is fully bolted, in later innovations half bolted/half glued connections are developed and applied as also completely glued connections. Added to these developments of structural tensile stabilizations, Quattro connections and glued connections is the elegance of slenderness and beauty. Round tubes even are developed to elliptical cross sections of different form. Strong to withhold wind forces and slender in its silhouette, likes mast of sailing ships, but far stronger.  The current experiments are towards the use of glass fins in roofs and facades  covered with flat IGU panels, cold bent IGU panels or cold twisted glass IGU panels, for which use special details were developed that reinforce those glass fins to resist those details and loadings. Also the safety behaviour of glass fins is a major concern in order to increase the safe use of overhead glazing.

Stiff and Flexible Tensile Structures
There are two ways to stabilize large glass surfaces by cable systems. The first one is according to the handbooks of applied mechanics the stiff stabilization where external wind and snow loadings are balanced by curved cable systems that only have modest reaction forces to the substructure to stay stable. In the last 30 years a number of cable stabilizations have been made in large glass covered façade projects. Generally speaking these stabilizations only take  a minimum in steel consumption for their stabilization. The reaction forces are quite modest and normally can be taken also in existing concrete buildings, where the glass cable structures are applied later.  The second one is active thanks to flat single cables with enormous pre-stress forces, which require large reaction forces from the surrounding substructures. These structures can only be applied in new buildings, where the large reaction forces can be generated from the beginning. Straight cable structures or cable net structures with single cables act as the high pre-stresses limit the deformation of the glass plane. Yet the entire  cable or cable net structure will deform under external loading more than a rigid cable structure stabilization in the first type as above described. There are different consequences for the glass panels. The glass panels in the corner areas can be loaded asymmetrically so that the glass panels are twisted during wind loading. The theory of cold twisting of glass panels which was developed by Dries Staaks at Octatube 10 years ago, is applied here. 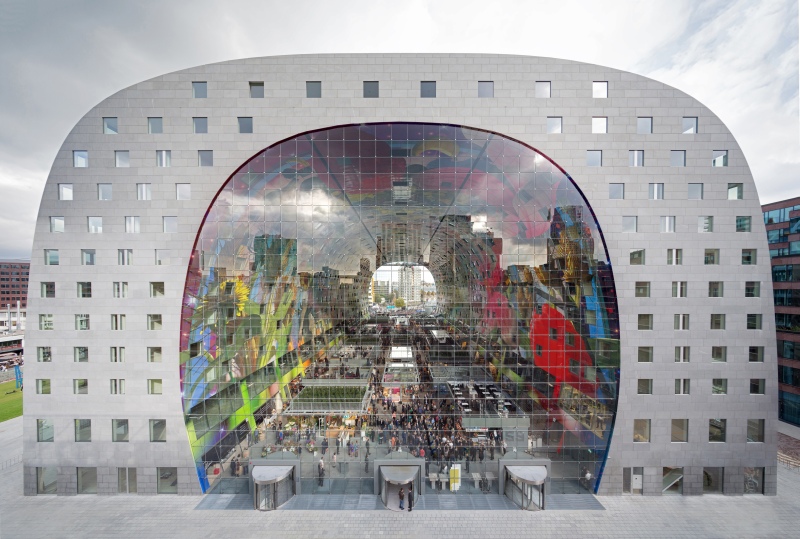 Glass Fins in Architecture
In the time of my professorship 1991-2015 I have initiated research & development of’ Zappi’ the unbreakable glass structural material. It lead to a number of development in my chair by Fred Veer up to 2005. Other research projects have shifted the borders of possibilities, but without much consequences for practice. Standing with both feet in industry and in academia, the possibility exists to enrich both sides with questions, project proposals and with experiences. In the meantime in practice projects were designed, developed and built that really shifted borders. A ‘Zappi’ bridge for the Chinese embassy in The Hague; translucent glass fins for the V&A Museum of London; Quattro main and triple secondary glass fins for the Municipal  Museum in The Hague with long and heavy loaded glass fins; extremely long glass fins for roof and facades of the Van Gogh museum in Amsterdam; all these projects display glass fins as the main components for load bearing structures in roofs and facades. Their safety behaviour after breakage of one plate is reason for practical research as well. The practice loading and destruction tests show that breaking of 1, 2 even 3 blades of a laminated triple fin does not lead to collapse and lethal danger. 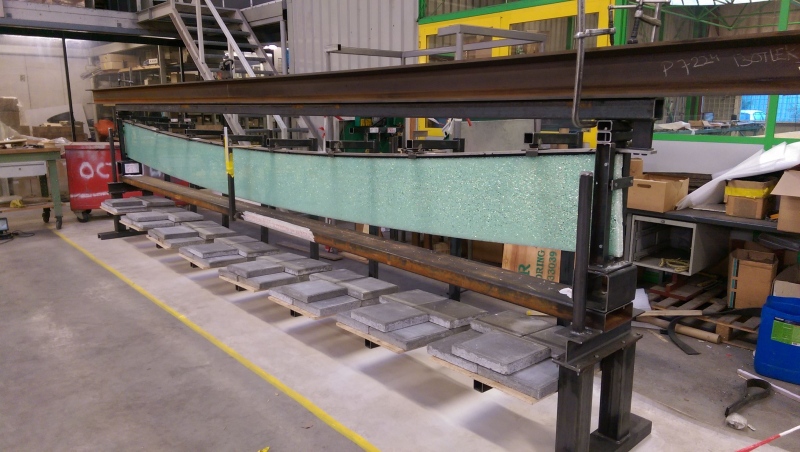